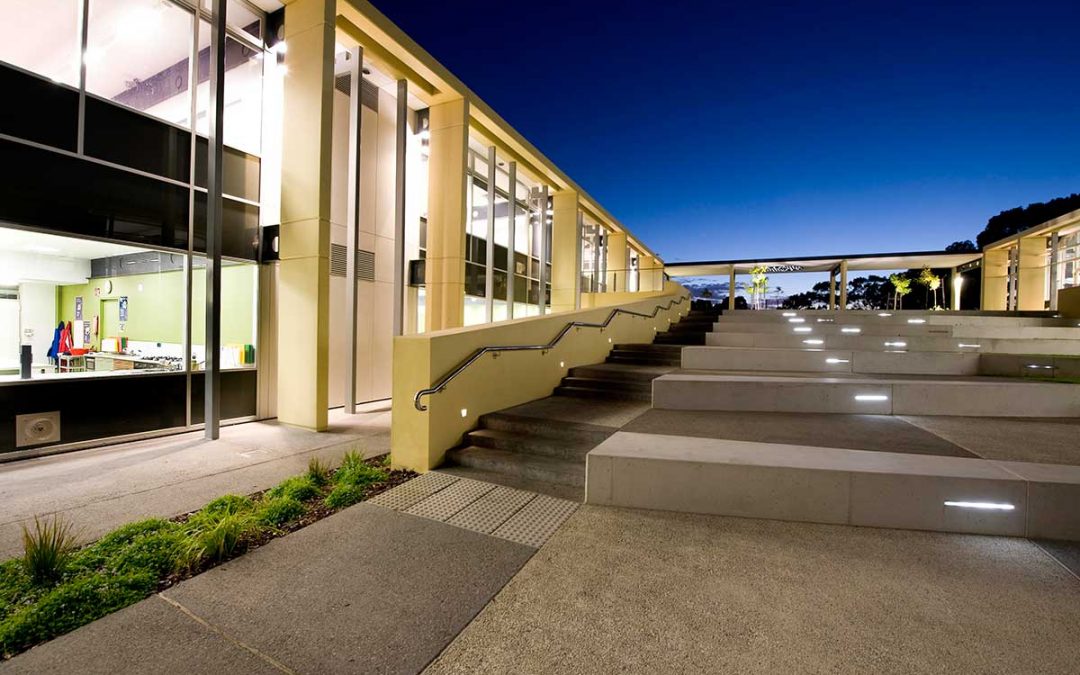 The new two storey buildings contain a library, kitchen and cafeteria facilities, a state of the art performance centre, new facilities, classrooms for home economics, art, music and woodwork and metal workshops. The new administrative building is attached to the existing school and this area also received a refurbishment of existing facilities.  The reason for the development came about as a result of a decision made by the State Government to turn Perth Modern School into the only academically selective secondary school in Western Australia.

As a part of the contract works, DCSWA constructed a new electrical substation to create a new power supply for the entire school.  A new fire service was also installed which incorporated new fire tanks and pumps.  Throughout the course of the project, existing services were discovered which conflicted with the new building elements.

DCSWA were required to co-ordinate the replacement or relocation of these services with minimal disruptions to the operation of the school. 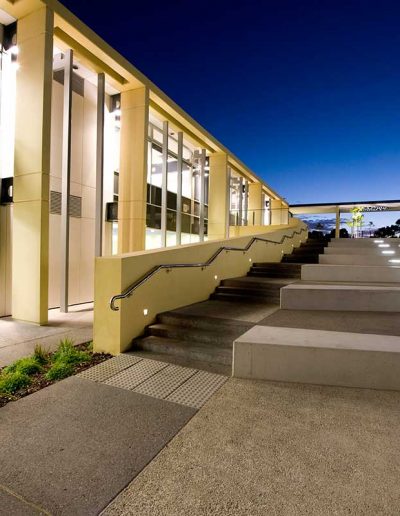 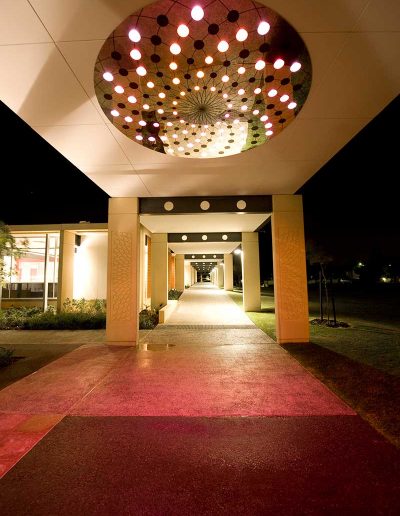 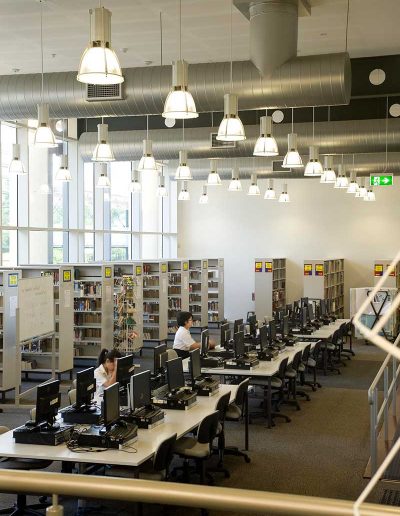